What is MDI? Mythic Dungeon Invitational (or MDI for short) is a World of Warcraft tournament held by Blizzard Entertainment each year. MDI brings together the best of the best players in Mythic+ dungeon system. The players that compete in this tournament have been practicing their strategies and compositions for months leading up to the International, and are ready to go at it again this year. Today, I’m going to talk about the MDI and the importance of WoW Dungeons Boost, and also why you should consider getting it if you’re interested in getting better at Mythic+ in World of Warcraft.

Back in 2016, Blizzard released their newest World of Warcraft expansion, namely “Legion”. It was an absolute hit. With its beautiful art, the compelling storyline and of course, the main course of the whole expansion, the new Mythic+ Dungeon system. “What is Mythic+?” you may ask. Well, Mythic+ is a system that offers players a bit of replayability when it comes to running dungeons. For each Mythic dungeon, you have a keystone. This keystone determines how difficult the dungeon is going to be with its affixes. In addition, you have a limited amount of time to finish a dungeon if you want to receive a reward. Okay, let me give you an example. 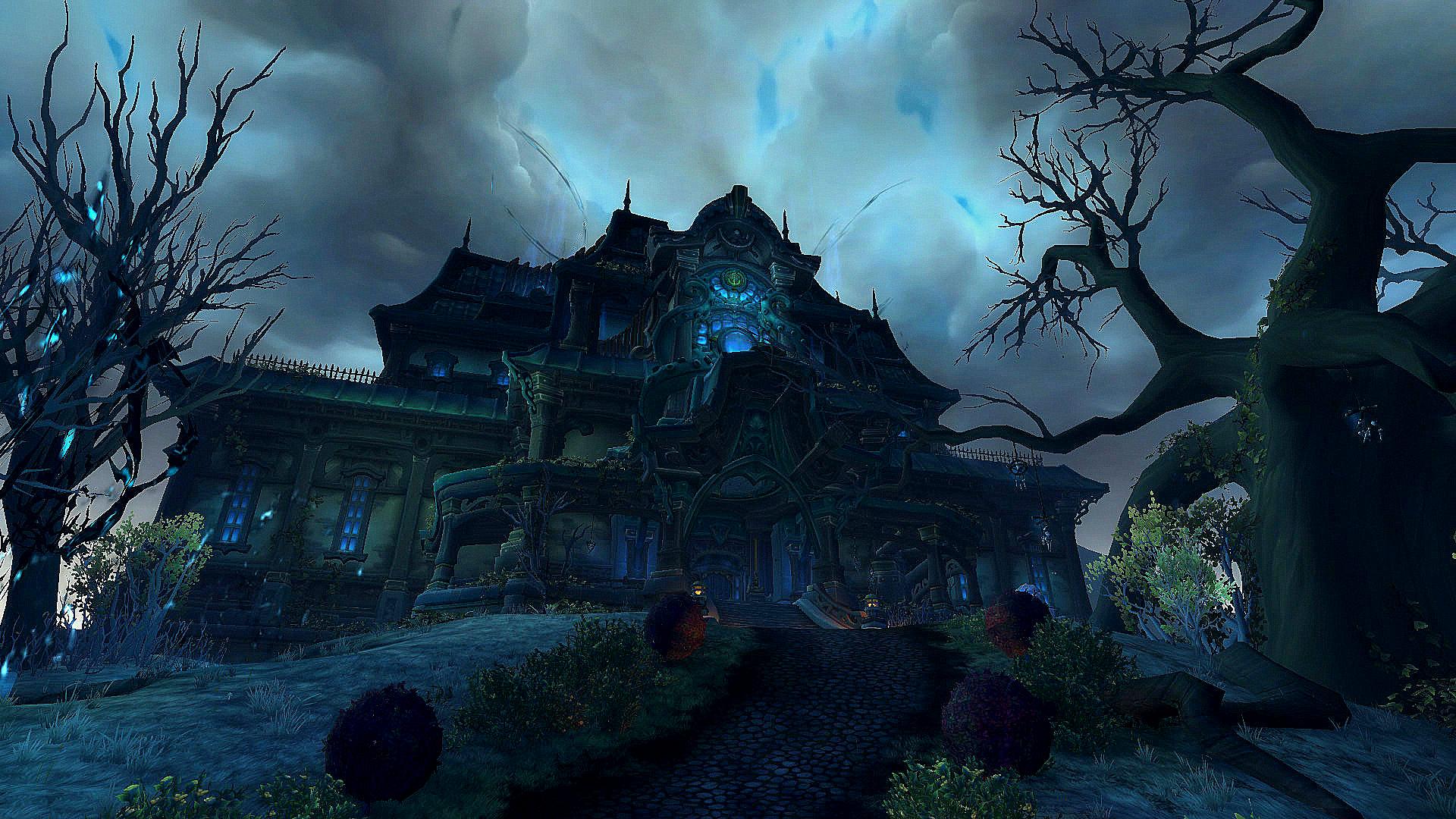 You have a +2 Mythic Keystone. That means the dungeon will be a bit more difficult than the regular mythic dungeon. If you finish the dungeon in time (say 30 minutes), your keystone will upgrade from +2 to +5 (+3 levels, since you finished in time). Now, at higher levels, like +10, your keystones will have affixes. Affix is an additional property that enhances the monsters in a certain dungeon. Some of the affixes are:

There are many more affixes, but I’m not going to go over all of them. What’s important to know is that these dungeons can be very very difficult to complete, and even more difficult to clear in time. But if you do so, the rewards are amazing. And that is exactly why I would recommend for you to buy WoW Dungeons boost. It will make your life that much simpler. You will have the luxury of all the awesome rewards, without the frustration of depleting your keystone if you don’t finish the dungeon.

Now that you know what Mythic+ is, let’s go back to the MDI.

The players competing in the MDI are the best Mythic+ players around. I have personally watched some of the play, and I was simply amazed at how good they were. Some of the tactics they used haven’t even been seen by anyone ever. So you can imagine what happens when several of these Mythic+ teams come together to compete against one another. The show they put one was awesome and I thoroughly enjoyed every second of it. 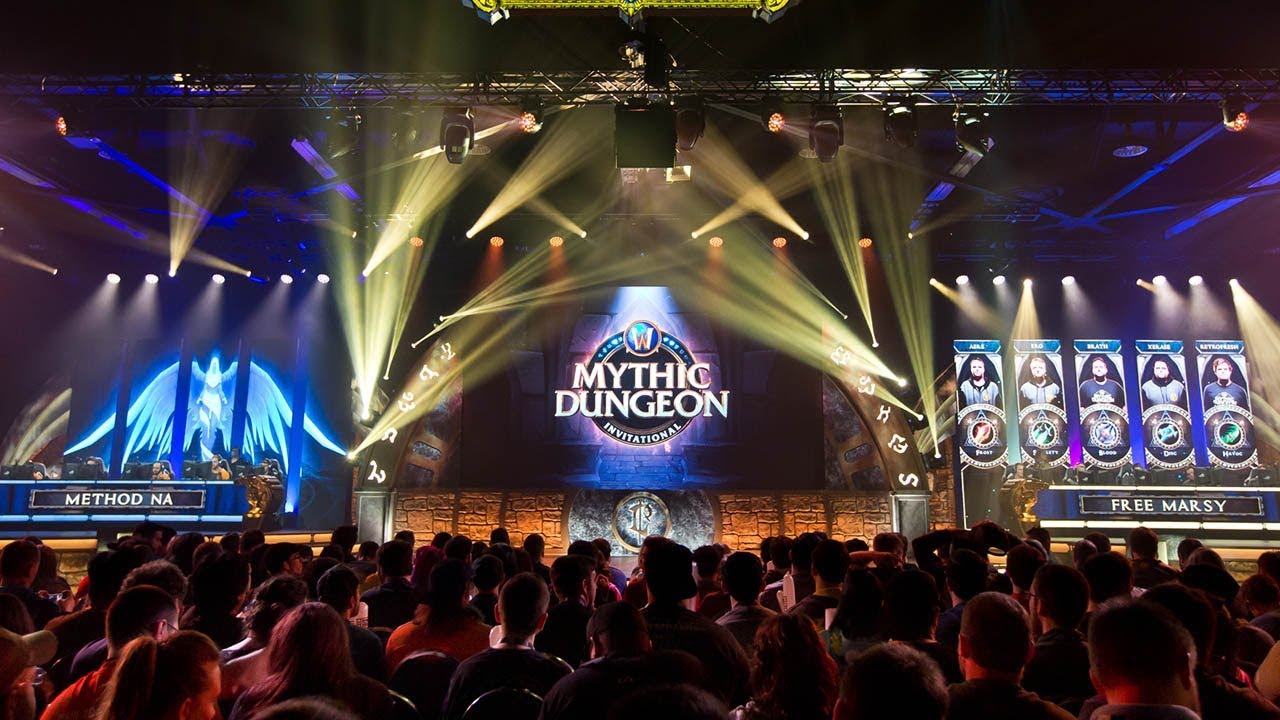 The prize pool for both EU and US was $100,000. One hundred thousand dollars, just for running a couple of Mythic+ dungeons sounds amazing. Plus, it’s so much fun when you get to compete against other players in the same dungeon. You can learn a lot by watching the professionals play.

Some of the professional Mythic+ players that I mentioned, also happen to work for Battleboost. Their WoW Dungeons Boost and WoW Power leveling services are absolutely amazing.